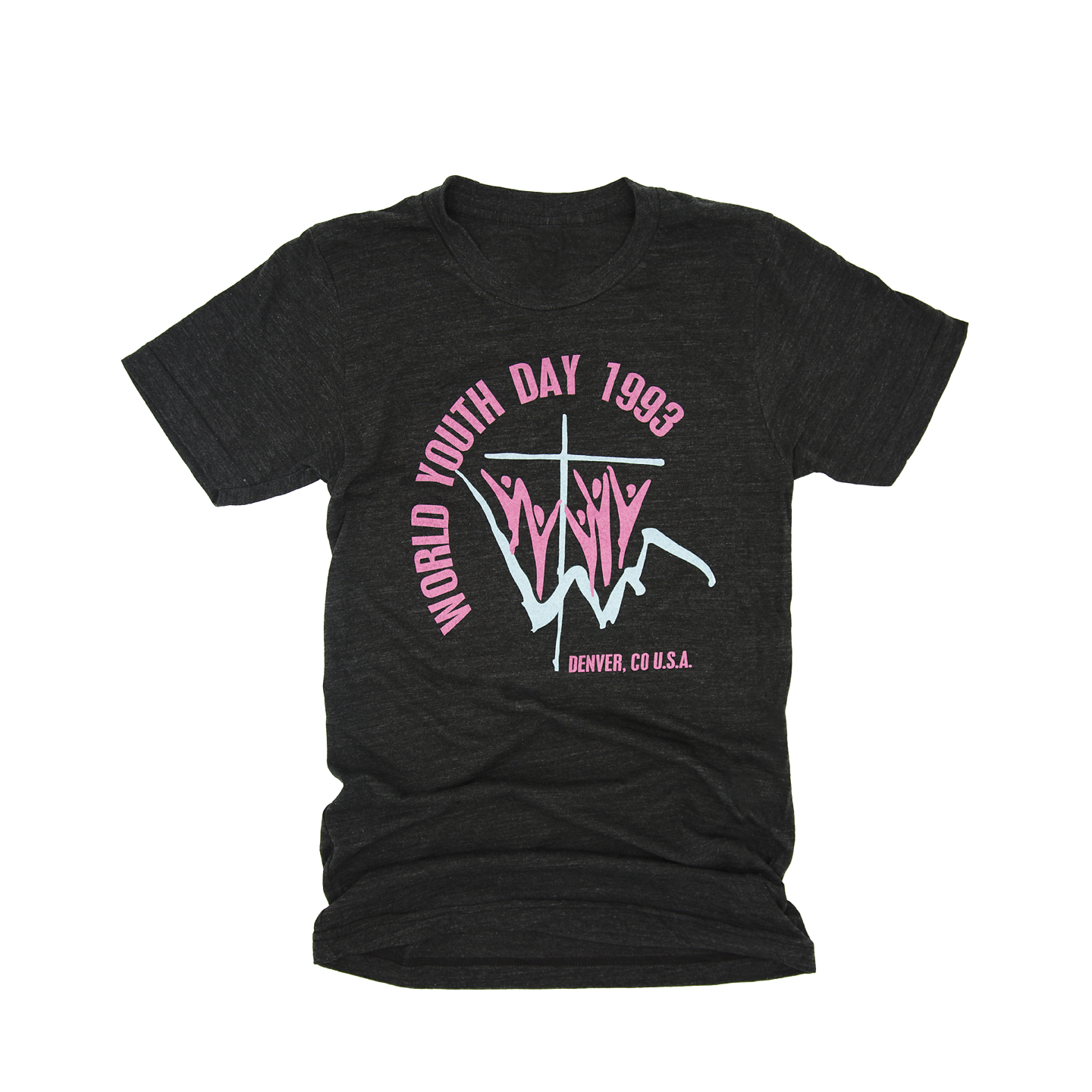 Pope John Paul II instituted World Youth Day on December 20, 1985 as a celebration of their call to be a light for the world.  The event happens every two or three years.  1993 saw the first World Youth Day hosted in North America take place in Denver, CO. Despite the doubts for a successful event by the secular media and culture alike, the final Mass at Cherry Creek State Park was attended by a half million people from around the world.  It made World Youth Day what it is today, an international celebration setting the hearts of the world’s youth on fire for the Gospel.  A few months after the event in Denver, Pope John Paul II greeted the then Archbishop of Denver, Archbishop Stafford, “Ah, Denver! Una Rivoluzione!”

In his homily at the closing mass, Pope John Paul II said, “do not be afraid to go out on the streets and into public places, like the first Apostles who preached Christ and the Good News of salvation in the squares of cities, towns and villages. This is no time to be ashamed of the Gospel. It is the time to preach it from the rooftops. Do not be afraid to break out of comfortable and routine modes of living, in order to take up the challenge of making Christ known in the modern “metropolis.” It is you who must “go out into the byroads” and invite everyone you meet to the banquet which God has prepared for his people. The Gospel must not be kept hidden because of fear or indifference. It was never meant to be hidden away in private. It has to be put on a stand so that people may see its light and give praise to our heavenly Father.”