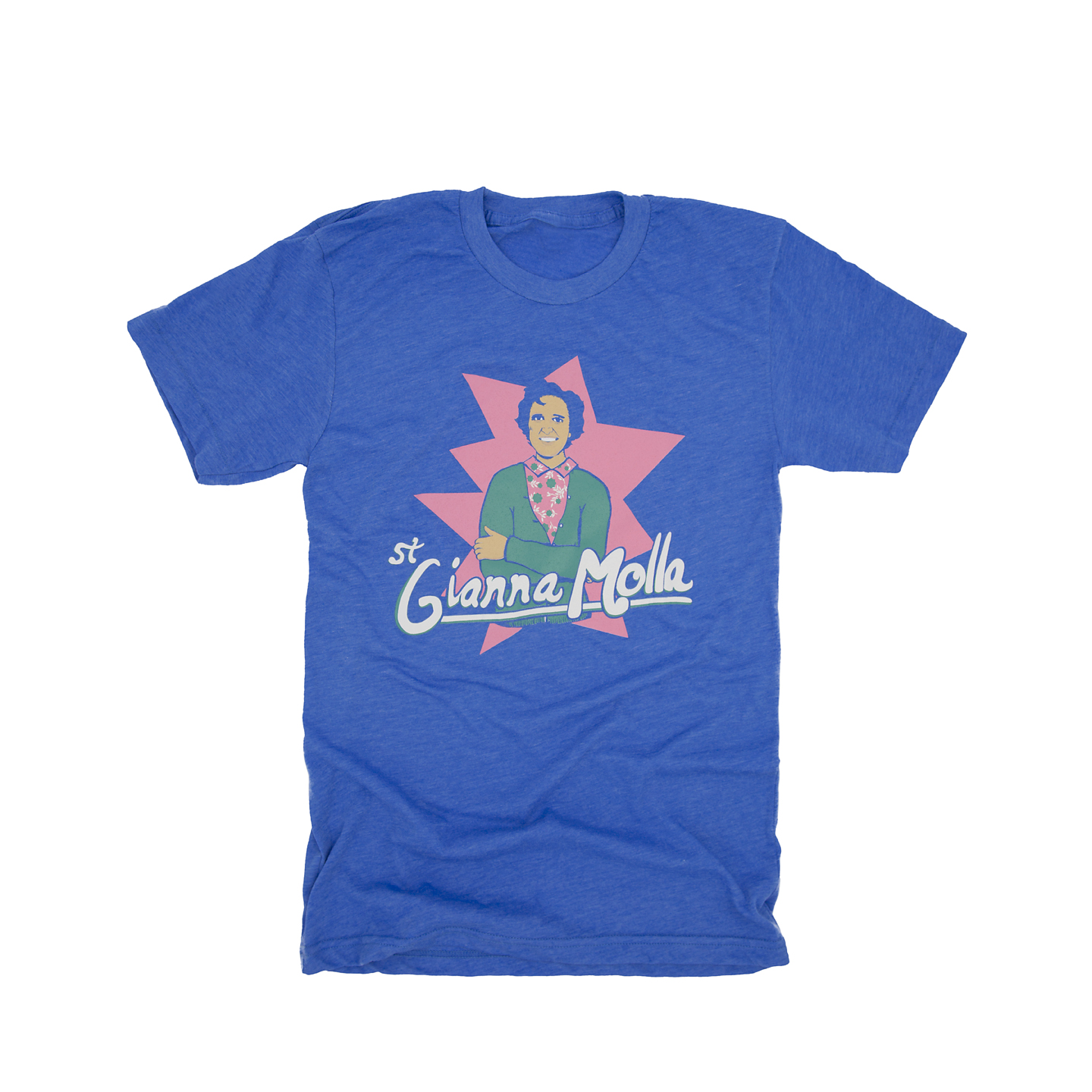 Gianna Beretta Molla was a wife, mother of four and a pediatrician devoted to the Lord.  Two months into her fourth pregnancy she was diagnosed with a large benign tumor on her uterus.  She opted to have the tumor removed and thus proceed with a higher risk pregnancy.  Other options were to have her uterus removed and thus terminate the pregnancy or have the tumor removed and terminate the pregnancy.  She said to her husband, “if you must decide between me and the child, do not hesitate: choose the child—I insist on it.  Save the baby.”  She gave birth via C-section to a healthy baby girl named Gianna Emanuela on 21 April 1962.  Shortly after giving birth, she contracted an infection of the lining of her abdomen.  She said to her sister, “if you only knew how differently things are judged at the hour of death! … How vain certain things appear, to which we gave such importance in the world!”  After much suffering she died 7 days later on 28 April 1962.

At her Canonization Mass on 16 May 2004, Pope John Paul II said, “following the example of Christ, who “having loved his own… loved them to the end” (Jn 13: 1), this holy mother of a family remained heroically faithful to the commitment she made on the day of her marriage. The extreme sacrifice she sealed with her life testifies that only those who have the courage to give of themselves totally to God and to others are able to fulfill themselves.”

She is the patron saint of mothers, pre-born babies and physicians.